with these leading scientists.

Though we’ve come far in a relatively short time in advancing the science of Nitric Oxide, there’s still much to be demystified and discovered about this miraculous molecule. It is our life’s work, and to help us continue to advance and lead the charge in N-O research and product innovation, we have brought on a unique team of scientists, spanning the complete range of relevant disciplines. These people make up our blue-ribbon Science Advisory Board, led by Dr. John Ivy. Together, our team constitutes an unparalleled level of expertise and experience in the area of nutrition, functional foods, supplements, and in Nitric Oxide research. 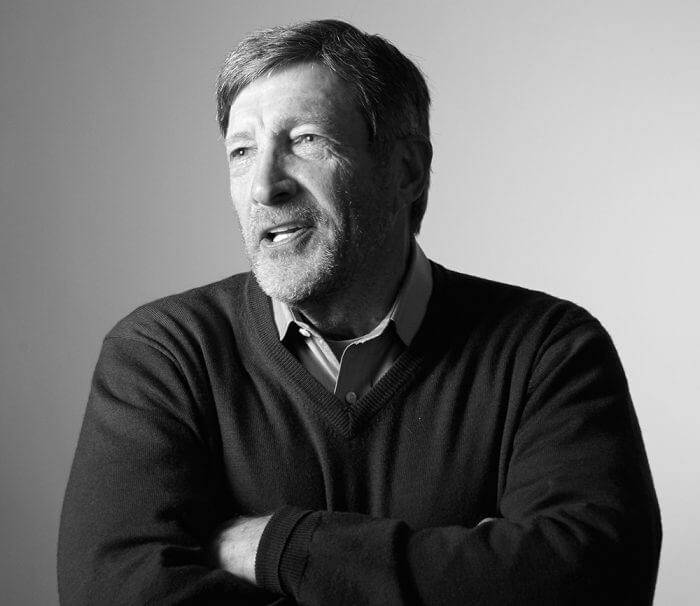 With a PhD in Exercise Physiology, Dr. John Ivy is our President of HumanN’s Science Advisory Board. He has authored over 180 scientific papers and several books, including the well-known and highly respected Nutrient Timing: The Future of Sports Nutrition. Working with notable sports greats, and Olympians in preparation for the 2008 and 2012 Summer Games, his contributions to sports nutrition and science are unparalleled. In addition to receiving a Citation Award from the American College of Sports Medicine and being named a Fellow in the American College of Sports Medicine, he is also one of the newest members of the University of Texas Department of Kinesiology and Health Education Hall of Honor. 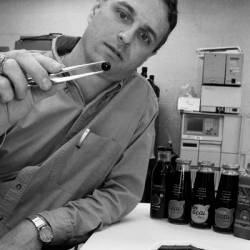 A Food Chemistry Professor at Texas A&M University, Dr. Stephen Talcott’s research on the appearance, taste, nutritional benefits and quality of food as impacted by natural compounds has encouraged fruit and vegetable consumption and brought to light the unique benefits of a wide range of superfoods, including the Brazilian palm berry, Acai.

His research is focused on phytochemicals in fruits and vegetables, antioxidant stability and assessment, post harvest retention of nutrients and the effects of consuming such compounds as phenolic acids, flavonoids, anthocyanins, procyanidins, carotenoids, tocopherols and ascorbic acid. Those compounds are suggested to have an inverse association with the risk of certain cancers and diseases, of particular interest to Dr. Talcott. 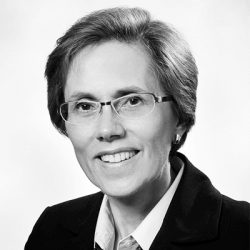 Dr. Penny Kris-Etherton is the Vice-Chair of the AHA Council on Lifestyle and Cardiometabolic Health, past Chair of the American Heart Association (AHA) Nutrition Committee, and a Distinguished Professor of Nutrition at Penn State University. With a research program focused on exploring how nutrients and other bioactive constituents affect established and emerging risk factors for cardiovascular disease, her connection to HumanN is apparent. Dr. Kris-Etherton has published over 150 scientific papers, 10 book chapters and co-authored four books. Her research program has been funded by the National Institutes of Health, USDA and the private sector. She has also served on many national committees and review panels including the 2005 Dietary Guidelines for Americans Advisory Committee, the National Academy of Sciences Panel on Macronutrients, the American Heart Association Nutrition Committee as Chairperson, NIH’s Nutrition Study Section, the National Cholesterol Education Program Second Adult Treatment Panel, and WomenHeart. 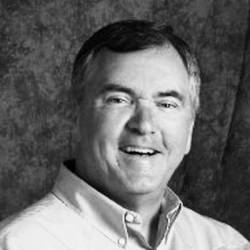 A Ph.D. in immunology and pharmacology, Dr. Max Talbott has served as Chief Regulatory Officer for a number of major firms and has participated in more than 500 global medical product clearances, including some of the top selling drugs on the market today. As an agent with the FDA’s Medical Device Division, Dr. Talbott was one of the key participants in the creation and implementation of the 510K, IDE and PMA regulations. As Acting Director, he managed hundreds of clinical trials and supervised numerous FDA advisory committee meetings. Dr. Talbott’s awards and recognitions include the FDA’s Commendable Service Award, membership on the Editorial Board of the Drug Information Journal, and “Who’s Who” listings in a number of professional compendia. He has authored numerous presentations and publications in the field of new drug/biologic/medical device development, health product regulatory affairs/public policy, immunology and pharmacology. 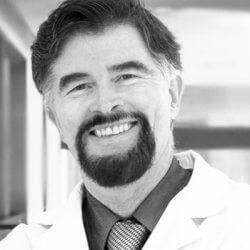 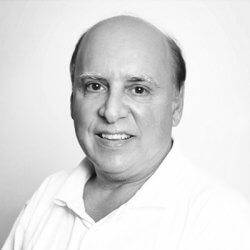 Dr. Joseph Purita, a pioneer in the use of Stem Cell and PRP therapy for orthopaedic conditions, graduated from Georgetown University Medical School and served his surgical internship at the University Of Florida Medical Center. Following completion of a residency in orthopedic surgery at University of Miami-Jackson Memorial Hospital, where he served as chief administrative resident, Dr. Purita joined the Boca Raton Orthopedic Group in 1981 where he has been practicing ever since. He is also the Chief Medical Officer of The Institute of Regenerative Medicine. Dr. Purita’s interests for the past decade involve the use of stem cells for musculoskeletal conditions. He has been pivotal in creating the industry’s leading protocols for numerous orthopedic conditions such as bursitis, tennis elbow, and arthritis to name a few. With a passion for helping to improve the lives of his patients, he has lectured internationally on five continents regarding the healing effects of stem cells and has been instrumental in helping some countries design their policies concerning the use of regenerative medicine; effectively bringing this unique and advanced practice to more people throughout the world. 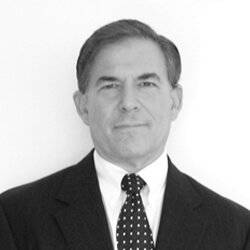 Bernie Landes, Executive Director of HumanN’s Science Advisory Board, has been in the nutritional products industry for nearly 40 years. He has been at the forefront of major growth drivers in both the functional food and dietary supplement sectors. Landes has researched the cardiovascular and cognitive function improvements associated with fruits, vegetables, and botanicals. Today he focuses on strategy, clinical research, and product development. Bernie Landes is currently an elected member of the American College of Nutrition, a member of the Editorial Advisory Board of the Nutrition Business Journal and the President’s Circle of Advisors of the American Botanical Council.